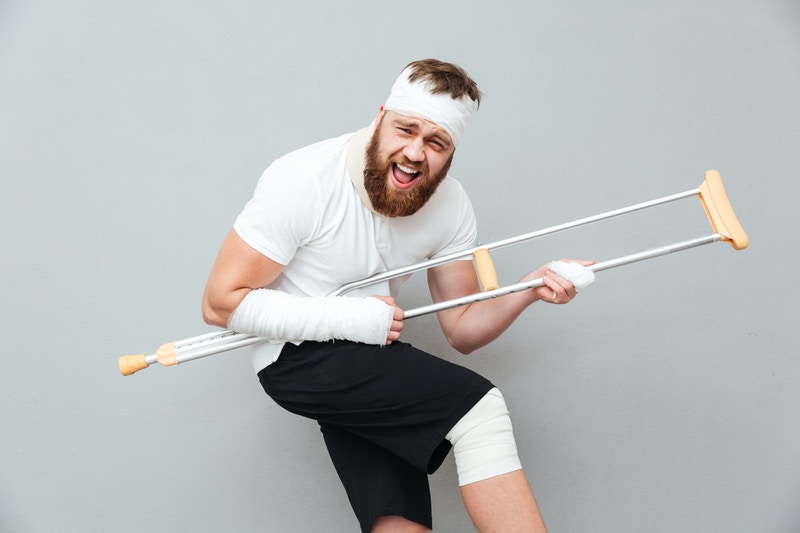 The New Year’s resolution, leading a healthier life, is going strong as you head into the second full week of January 2016. Maybe the reason that you have made it this far is that you kept it simple. Two small goals. No soda pop. No fast food in the car. It might not seem like much to anyone else, but you realize that much of the extra weight you have gained in the past five years has come from calories you consume in the car while you are rushing from one job to the next, from one errand to another. So, eliminating the two main culprits, tasteless fast food and sugary sodas, was the initial goal.
You quickly realized that by eliminating these two things you were also saving money. Money that you could spent on better fresh groceries that tasted much better than anything you were ever getting in a drive thru. The water you were drinking instead of the soda tasted great and actually quenched your thirst as well as made you feel more full.
As you get ready to go back to work after the second weekend of the new year, you are surprised to realize that you have found one of the natural ways to cure a headache, and that you have been waking up refreshed and relaxed after falling asleep faster when you go to bed, eliminating yourself from the list of the estimated 50-70 million U.S. adults who suffer from sleep or wakefulness disorder.
You haven’t given up caffeine all together. You still start your day with a strong cup of coffee with a little whole cream and some raw honey. It’s only the start of the second week, but in the past your resolutions never even made it this far. You realize that this goal for leading healthier life can start small and as these first resolutions become habits you can add even more goals. If you can stay this healthy for even three more weeks you might have some real results to show for your fiftieth birthday on February 1.
Unfortunately, we live in a society that makes poor eating very accessible and easy. As a result, we are a nation of people with irritating daily problems that make us feel terrible. For instance, between the years 2009 and 2010, there were 51 million medical visits for diseases of the digestive system. These trips were made to a variety of kinds of health centers, including physician’s offices and quick care clinics and hospital outpatient centers and emergency rooms. Turns out our stomachs really don’t like it when we make poor eating choices.
The best diet practices can promote energy and healing, and can often limit the need for medical intervention for stomach disorders. Take the time to exercise and stay healthy and you may even be able to eliminate some of the anxiety and stress that can also cause problems. Did you know, for example, that many anxiety disorders are treatable, but only about a third are actually receiving care? Starting small, like asking for help and controlling your diet can help many people who suffer from anxiety or migraines.
Creating a healthier life is a big goal for many Americans. It can, however, be achieved by starting with the smallest of steps.