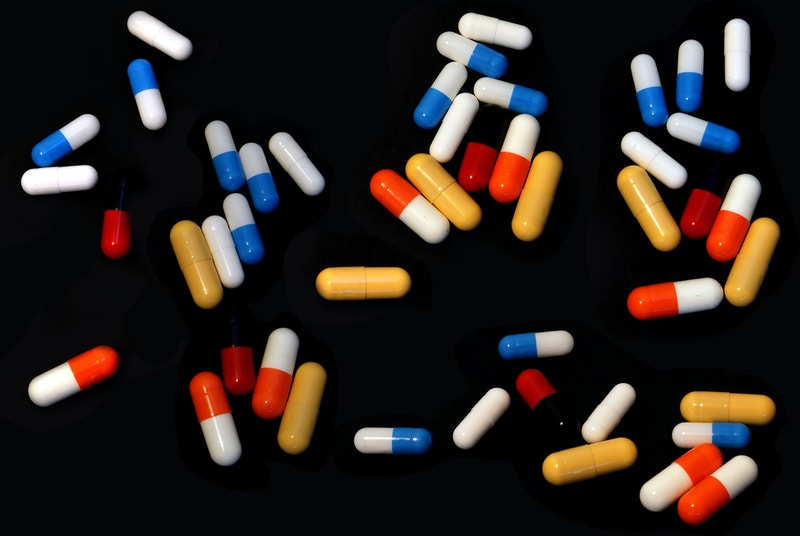 Infertility is caused by a variety of factors. A fertility expert, such as a reproductive endocrinologist, may be able to assist many couples with conceiving and giving birth. There are a variety of infertility procedures available for women, including artificial insemination and IVF treatment.

Both men and woman may have fertility issues that prevent them from having a baby together. Infertility may be attributed to the female or the male partner, or both in combination.

Fertility, however, begins to decline when women are around 30. After 35, women tend to experience an increased difficulty with becoming pregnant. When women are 40, just two-in-five women will be able to have a baby.

In the United States, there are approximately 6.7 million women between the ages of 15-to-44 that have experienced impaired fecundity. Basically, this means that they have an impaired ability to become pregnant and remain pregnant until they can deliver a baby at term.

When women are aware of their infertility issues, 44% have looked for medical intervention. Of those women that sought medical assistance, such as IVF treatment, around 65% have been able to conceive and sustain their pregnancy until birth.

Infertility cases have been treated with drug therapy as well as surgical procedures. These protocols have been utilized in approximately 85%-to-90% of the couples being treated.

In 2002, the Centers for Disease Control and Prevention (CDC) analyzed data from a study that examined male fertility issues. In the 2002 National Survey of Family Growth, it was shown that men have also sought seen a doctor that specializes in fertility issues.

Furthermore, the above survey showed that given sexually-experienced men under 45 years of age, 7.5% had seen a fertility doctor at some point during their life. This amounts to 3.3-to-4.7 million men that have been concerned about their ability to participate in conceiving a child.