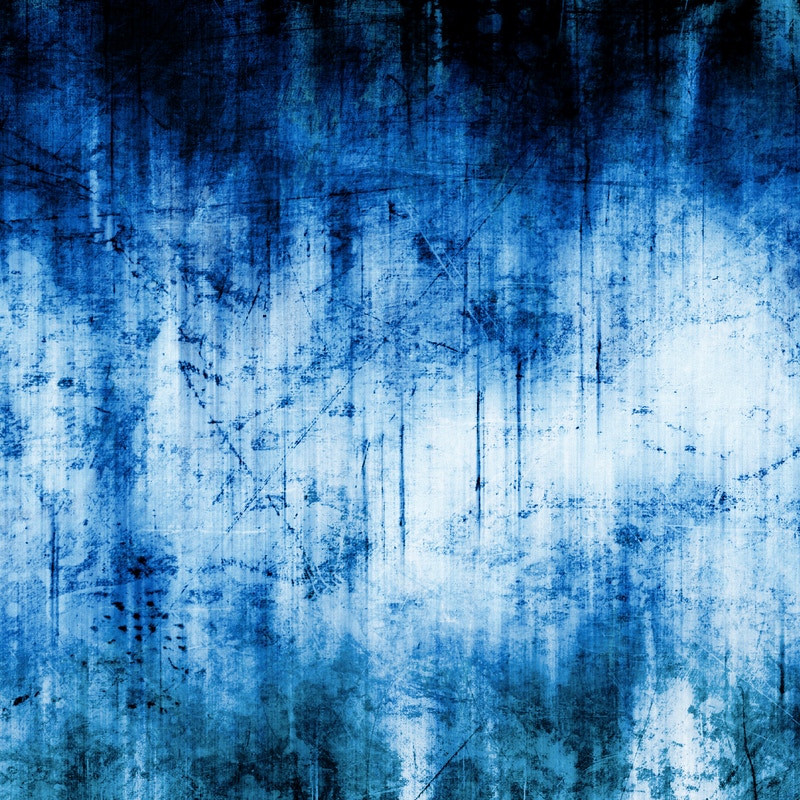 While these numbers seem staggering, it goes to show that people are not alone in their struggle with mental illness — it’s a common part of life. However, there are a lot of people who go through severe battles with mental illness and end up feeling as if they have no personal escape. This feeling can take some people to extreme measures, most notably to the effect where they can end up being a damage to themselves. In such cases, it is clinically stated that these people are in need of an acute psychiatric hospital.

People might be in need of an acute psychiatric hospital when they are having severe panic attacks, bouts of PTSD, or suffering from a severe case of depression. More often than not, these are cases in which people are at an extreme risk of hurting themselves or those around them. These people are often under mental duress, that which is causing them to mentally say towards extreme thinking, all of which might lead them to make improper decisions while in the moment. If you are someone dealing with such issues, or are in the vicinity of someone dealing with such cases, they are likely in need of an acute psychiatric hospital.

We can say that they are in “need of an acute psychiatric hospital” because of the harm that they pose to themselves and/or others. While staying in an acute psychiatric hospital, a patient will receive specific psychiatric care, evaluating them to see what illnesses they might be dealing with, as well as creating out-looks towards future recreational therapy. If no immediate “cure” can be found — something to calm the patient or offer them a medicinal stabilizer — then a patient might be considered a candidate for a long term psychiatric stay. These conditions are only required when a patient is dealing with severe mental illness, wherein they are at a particularly high risk of destructive actions being taken out on either themselves, family, or the public.