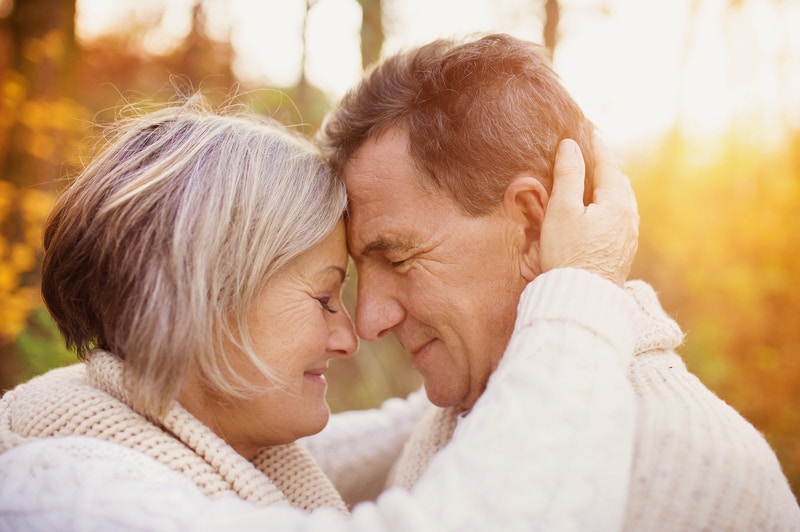 A new study from a Canadian University has major implications for families interested in managing the symptoms of dementia. Researchers say that just one hour of walking a few times a week can have a seriously positive impact on the health of seniors with memory problems.

Since there are no cures for memory-related diseases like Alzheimer’s, anything that can help soothe symptoms is a major victory. Now, the study suggests that regular physical exercise may be just as good — or even better — than any available medical treatment for preventing the memory loss and cognitive decline associated with dementia.

Dr. Teresa Liu-Ambrose at the University of British Columbia designed a research study with seniors who suffered from vascular cognitive disorder, a form of dementia that affects blood vessels in the brain. It is the second-leading form of dementia, after Alzheimer’s disease, which involves a deterioration of the brain’s neurons.

Liu-Ambrose divided her study participants, with an average age of 74, into two groups. The first group participated in an exercise program that involved walking for one hour, three to four times a week. The second group received an education program about dementia and a healthier diet.

However, after six more months had passed, the researchers made another interesting discovery. Those in the exercise program who had stopped walking regularly saw their cognitive functioning abilities return to their previous levels before they had started the program.

So what does this mean for seniors struggling with dementia?

“You have a lot of power to alter how you might age cognitively and physically,” Liu-Ambrose said. “It’s not too late to start in older age, [even if] you’ve been sedentary for most of your life and you already have some cognitive issues.”

That’s why adults and their families considering senior housing options should look for an assisted living center that encourages a healthy and active lifestyle. Many supportive living communities include social calendars with activities like Zumba and yoga, as well as pottery classes, guest lectures, computer courses, concerts, mixers, and more to keep your body active and your brain healthy.

Assisted living doesn’t mean the end of independence. In fact, it’s quite the opposite: with a supportive living community, you can find the environment you need to stay active for many years to come.